Brighten up your January with numerous events around Richmond. Enjoy comedy, theatre, film, concerts, workshops, lectures, dance classes, the outdoors, exercise and more. Events are subject to change so contact venues to confirm. But keep checking back as this list grows and events are added as they are announced. 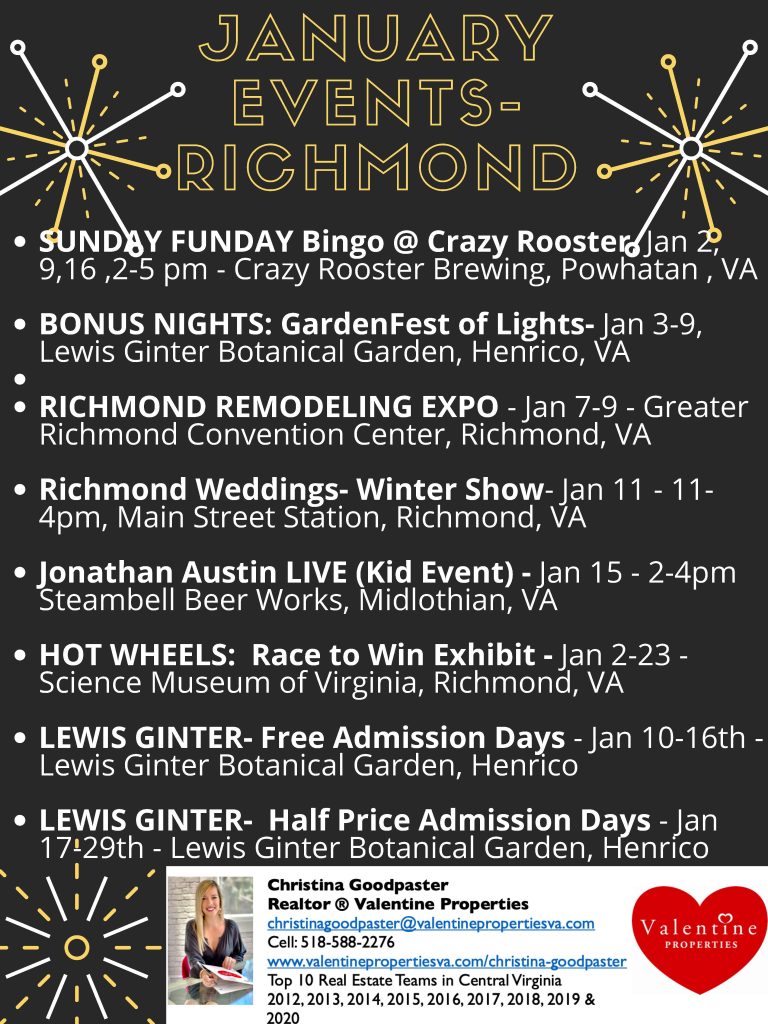 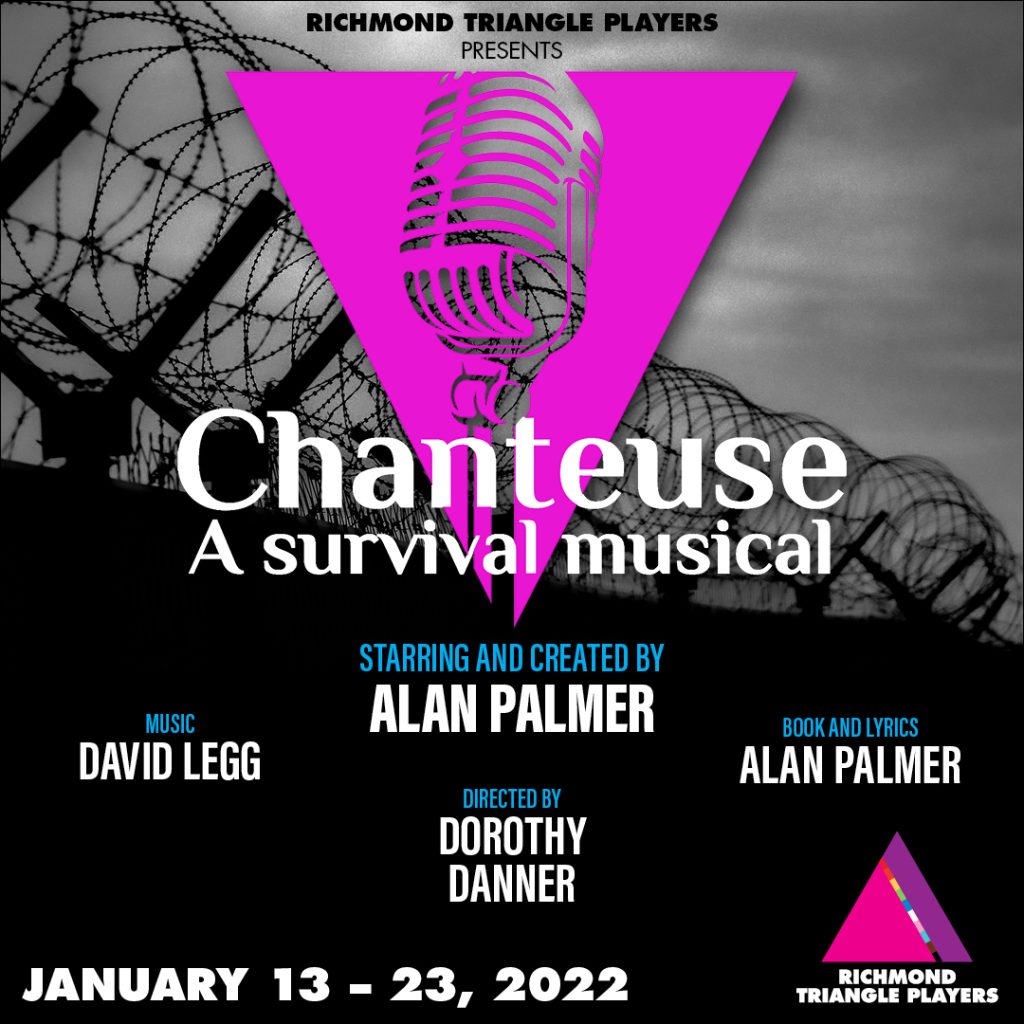 Chanteuse: A Survival Musical at the Richmond Triangle Players at the Robert B. Moss Theatre 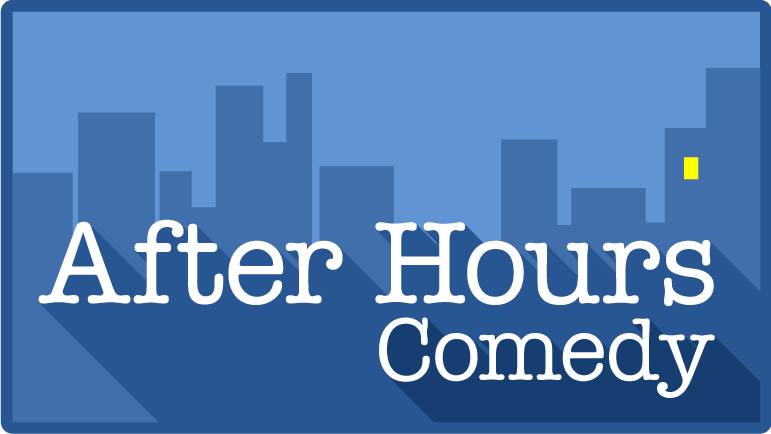 SATURDAYs at 10 PM – Late Night Laughs CSz Richmond – Home of ComedySportz Late-night Adults only Improv Comedy show! The host and improvisers use suggestions from the audience and walk the fine line for your enjoyment.
Leave the kids and rules at home for this one. (17+) Featuring a rotating cast from our After House Players cast
cszrva.com/tickets 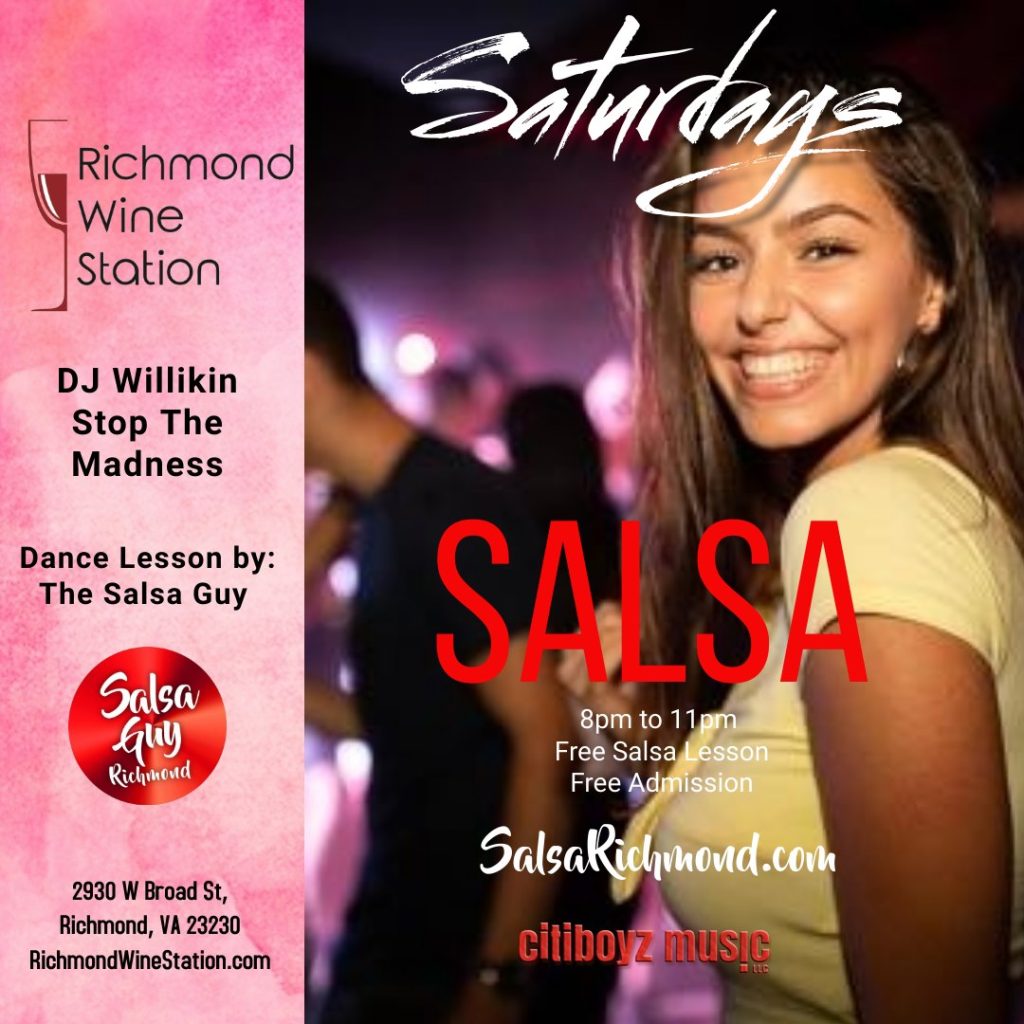 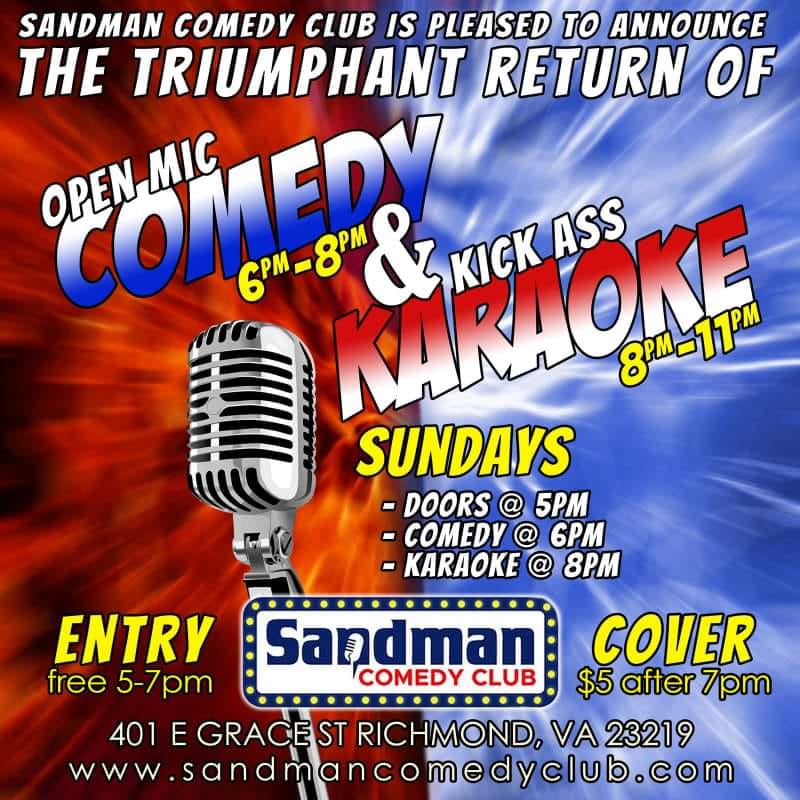 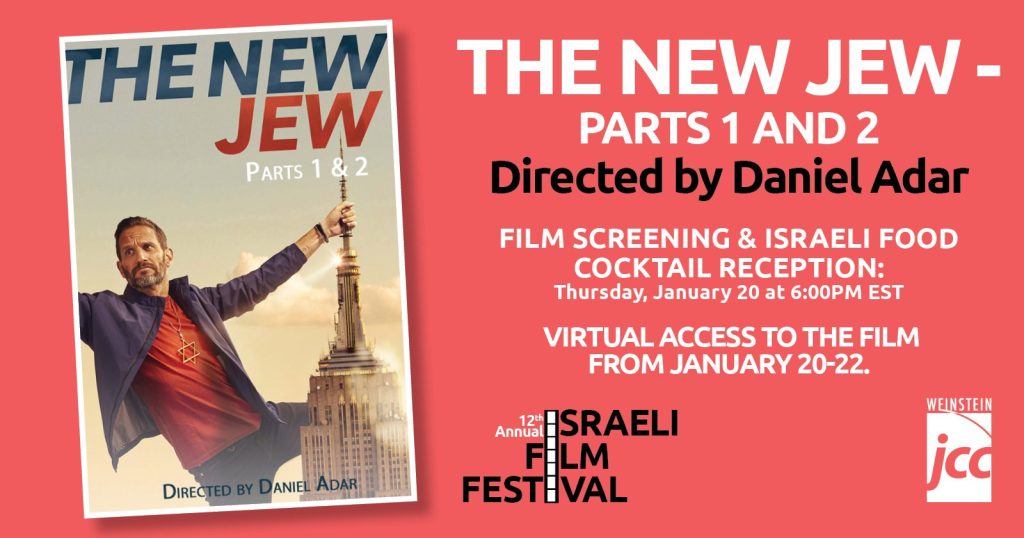 ISRAELI FILM FESTIVAL: Thurs., Jan. 20, 2022 AT 6 pm Opening Night Film Screening with Israeli Food ∧ Cocktail Reception at the Weinstein JCC. 12th Annual Israeli Film Festival. The film will also be available for virtual screenings January 20th – 22nd. About the film: Directed by Daniel Adar Comedy | Israel, 2020 | 90 min. | English, Hebrew The first two episodes of the hilarious Israeli TV series, The New Jew, hosted by Israel’s most popular comedian, Guri Alfi, showcasing the cultural and political influence of the Jewish community in the United States, the variety of alternative models it offers for living a rich Jewish life and the rifts in relations between them and the State of Israel. This is an in-person event and masks are required. Tickets include admission to both the reception and the film showing. Tickets are included in the Arts + Ideas subscription at Promoter Level and above. 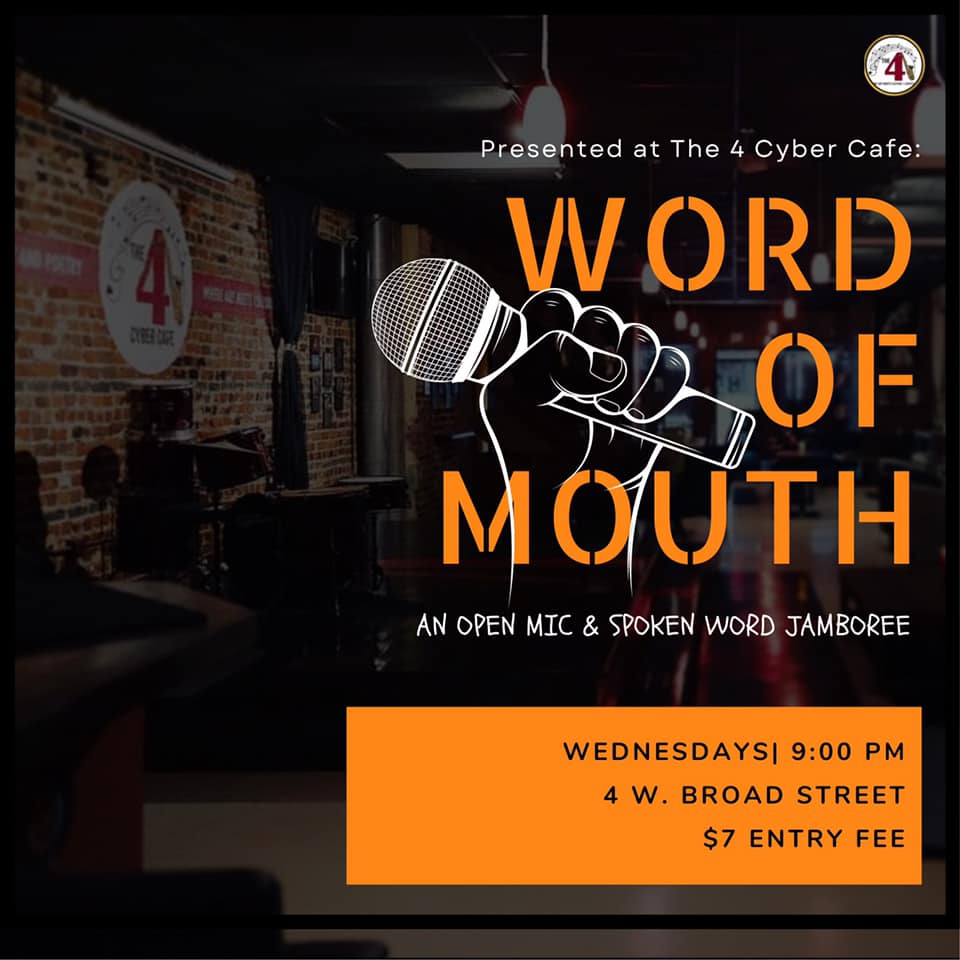 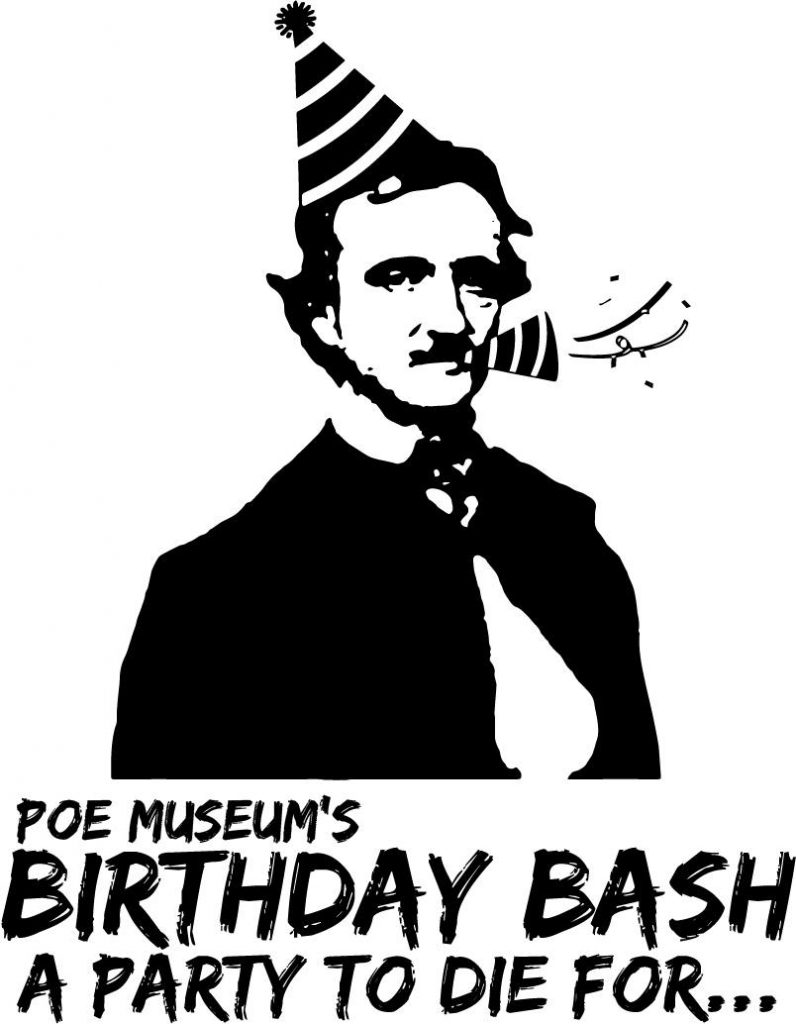 Edgar Allen Poe’s 213th Birthday Bash at the Poe Museum on January 22, 2022. Check out the museum’s events calendar. Activities include ghostly tours, scavenger hunts, toasts to Poe, and much more. Tickets are on sale now. It’s a party to die for.
https://poemuseum.org/event/poe-museum-birthday-bash/ 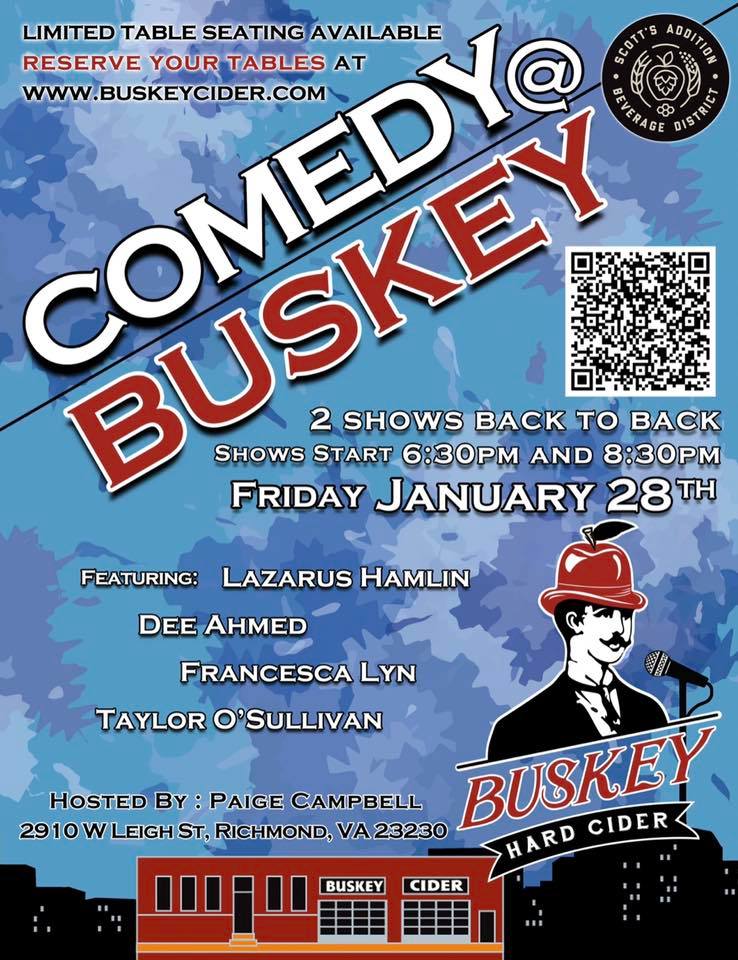 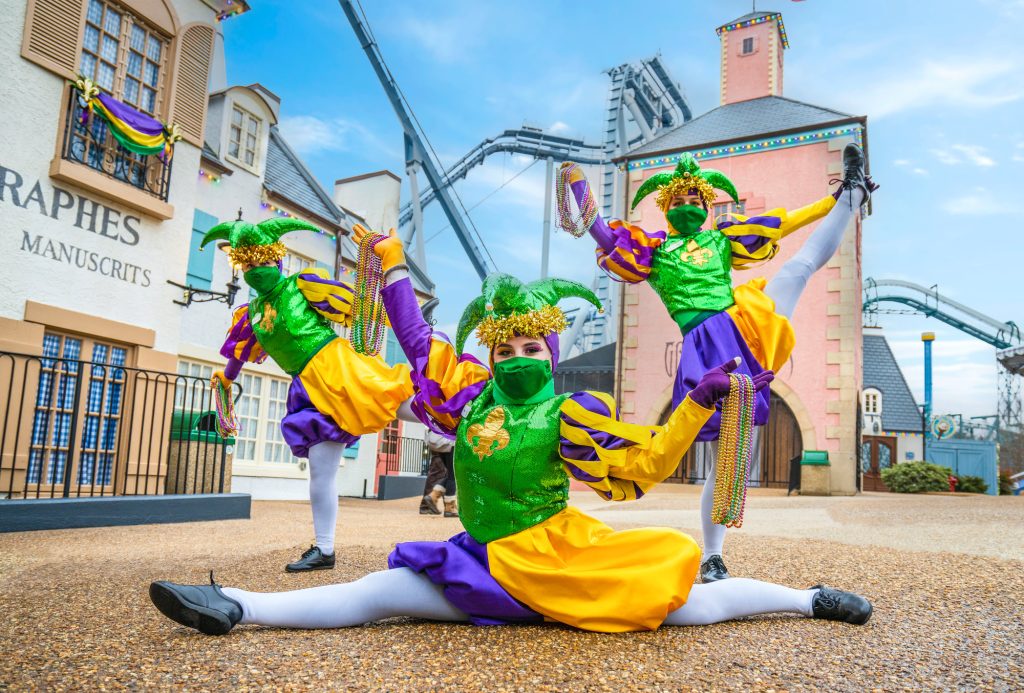