Richmond International Film Festival (RIFF) runs this year from September 7-12, 2021 with a very special 10th Anniversary Edition. RIFF is one of the largest competitive film festivals in the mid-Atlantic. The festival includes over 150 film premiers, in addition to music performances, red carpet awards and more. There are three options for tickets: single movie tickets, VIP All Access and Passes.

Tickets are open to the general public via the General Admission ticketing options and all VIP Badge Holders are invited to attend. The red carpet opens at 1:30pm.

The After Party: Immediately following the film premiere, attendees will transition to the community wide Breaking Bread 10th Year Anniversary celebration event @ Tilt. The event features a collection of live Rumba music by special guests, Hotel X plus a live performance by Don Castor along with live mural art by Hamilton Glass, virtual reality stations by Hidden in Plain Site & drinks and international food by Chef Tye, The event goes from 4:00-6:30pm. It is free and open to the public.

The Rumba Kings celebrates the epic quest of the Democratic Republic of the Congo, an African nation that fought colonial oppression, found freedom, and forged a new identity through music. In the 1950s, when the Democratic Republic of the Congo was a Belgian colony, a generation of Congolese musicians fused traditional African rhythms with Afro-Cuban music to create the electrifying beat of Congolese Rumba. A beat that would carry Congo through its independence and conquer the entire African continent with its infectious groove, captivating guitar licks, and smooth vocals.

Families interested in the film festival will surely want to check out: The Machinery of Dreams and By Kids. By Kids tells the story of a 16 year old living with cerebral palsy. Through the story, viewers are encouraged to treat others, no matter what they face, with humanity and normalcy. This is a must see to teach children about inclusion. The Machinery of Dreams follows Lily, a girl whose mom is hospitalized in a car crash and, goes into a fairy tale to save her mom.

The event schedule can be found on the festival’s website. With 150+ movies, there is one for everyone. 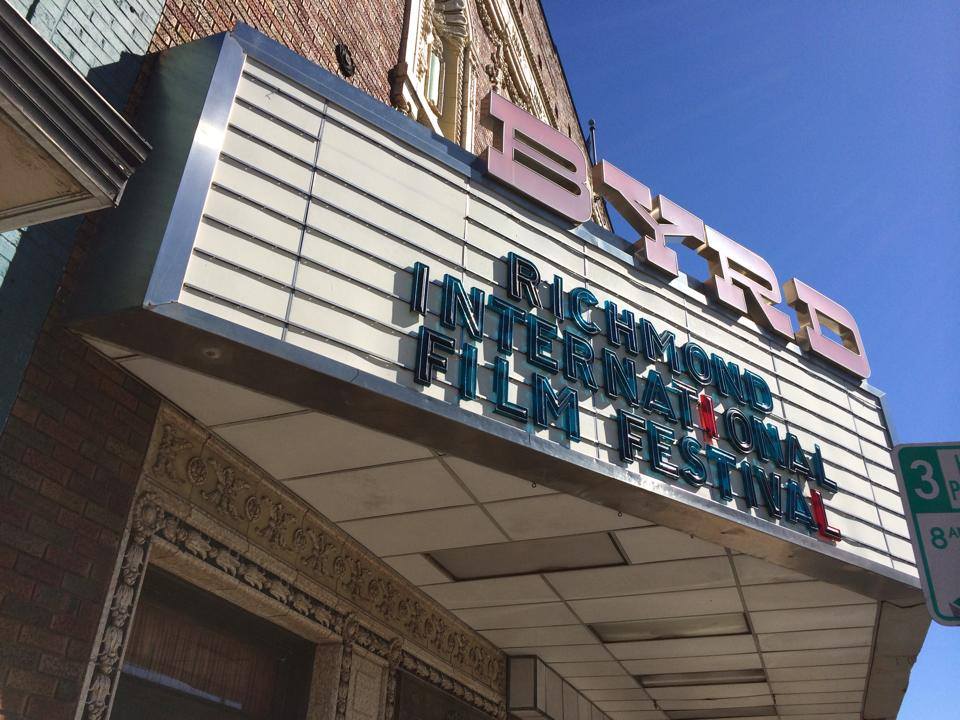 Richmond International Film Festival is one of the largest international competitive film festivals in the Mid-Atlantic, and brings cutting edge film and music to numerous venues around Richmond, Virginia.

This special edition of the festival will include all of the bells and whistles RIFF does annually, plus will take a look back over RIFF’s 10 year history and impact on the city.  Special Guest filmmakers, bands, and community leaders. Check out the special events and the unveiling of highlight reels recognizing some of the festival’s past distinguished guests and the industry’s most iconic, impactful artists.

During festival week, RIFF also creates meaningful, global conversations that inform, entertain and create positive lasting impact. With a special emphasis on celebrating our rich history in the city, part of RIFF’s 10th Year Anniversary focus is dedicated to creating unique and enriching opportunities that put a spotlight on what makes Richmond, Virginia the most beautiful place to live in the U.S. 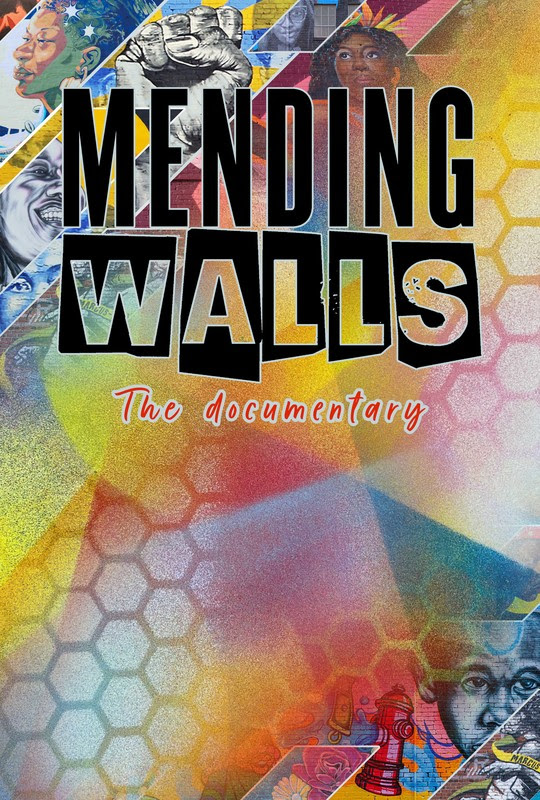 The Mending Walls documentary is one of the films that shines a light on Richmond at the Richmond International Film Festival this year.

RIFF’s 10th Year Celebration features “This is Richmond” and “Breaking Bread” community wide events featuring international food, film, live music, and community throughout several special events Sept 7-12, 2021. And of course, more than 150 film premieres from Virginia, the U.S., and more than 20 other countries.