It’s time to explore RVA and why not save money doing it? We’ve located some great ways to save while you’re having fun – whether it’s eating, playing, working, going to the theater, exercising, or something else.

Who doesn’t love a great deal. With Groupon, you can snag deals on just about anything. Events, goods, and services are always available at a discount. Get as much as 50% off and even more. All fees are included so you don’t have to worry about hidden costs. Just read the details before you buy and then enjoy.

Goldstar contracts with performing arts companies and venues to sell unsold tickets at a discount. You can get up to 50% of and even more on some things. Buying in advance may save you the most money. If you’re headed out to RVA, or heading to Washington D.C. or another nearby venue, check Goldstar first. You usually receive etickets to print or show on your mobile device. (Make sure you read the directions because different venues set different rules.) There is a small service fee disclosed before you buy the ticket so read that carefully. 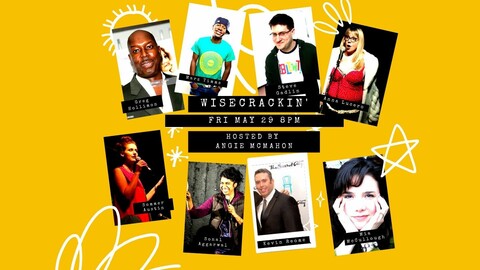 "Wisecrackin'" is a virtual comedy show where the comedians are pitted head to head to write a punchline to a set up they have never seen on the spot. The audience can then vote on their favorite. Our... Read more

When you can’t go to the party, the party comes to you! This interactive at-home dueling piano performance is a total blast, where you can sing, dance and laugh along to songs by your fave artists, ... Read more

Bingo with a beat: We like the sound of that! This online bingo game replaces numbers with popular songs. There's also music trivia and a little karaoke, too. You've got to play this to see -- and hea... Read more 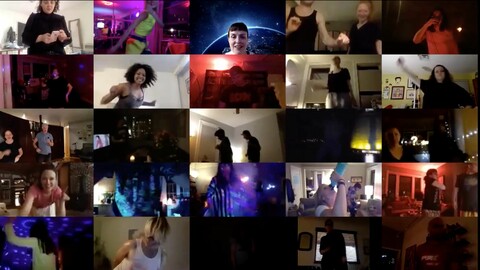 We're putting the "dance" in Social Dis-dance! Let's take it back to simpler times and virtually party like it's '1999'! "Everyone's dancing their troubles away, Come join our party, See how we play!"... Read more

Improv legends and "Whose Line Is It Anyway?" veterans Colin Mochrie & Brad Sherwood unleash a wild, comedic ride with "Stream of Consciousness", an all-new LIVE improv show via Zoom, where you are in... Read more 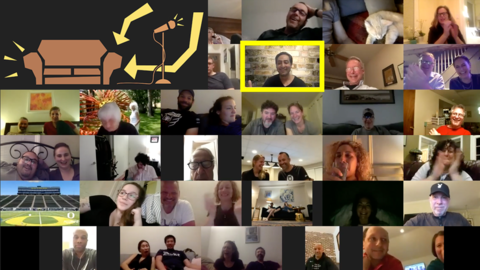 Have you finished watching all of Netflix? Want to see some FREE standup comedy that is fresh? Well, come check out Virtual Laughs and see the world's greatest comedians. Yes, get ready to laugh your ... Read more

Journalist Teresa Lo ("Hustler", Popsugar, Yahoo) has curated the best new and established comedians in Hollywood to come together online to raise money for charity. Proceeds for this Zoom comedy show... Read more

Welcome back to EastVille! We invite you to a night of "Pure Virtual Standup". No chatting, no interruptions. Just real stand-up comedy! Enjoy this virtual comedy club experience from the comfort and ... Read more

Online Wine Class: How to Host an In-Home Wine Party

Tuanni is on a mission to make the complicated world of wine simple. In fact, that's the motto of her wine lifestyle business, Zuri Wine Tasting. A self-proclaimed wine enthusiast and WSET Level 2 som... Read more 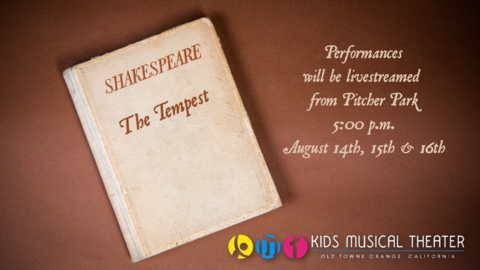 Back by popular demand! Jim Brickman recently offered Seven Comfort & Joy at Home concerts to help celebrate Christmas in July. These concerts sold out in only 10 days. So now, Jim Brickman is offerin... Read more

"Bad Dates" is a fully-produced Oil Lamp Theater production that audiences can watch in the comfort and safety of their own homes. Filmed by a professional film crew, this heartwarming performance is ... Read more 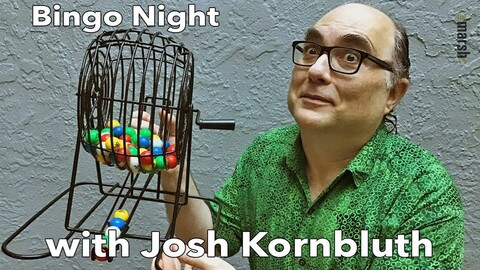 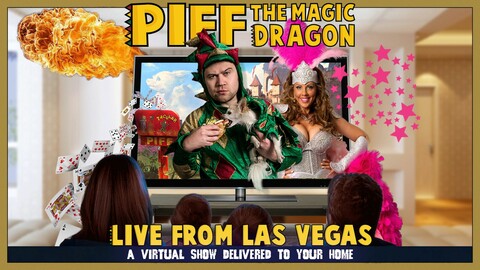 "Piff the Magic Dragon: Live from Las Vegas" brings the magic to you at home with a hilarious, interactive magic show to entertain the entire family, with the ease and convenience of Zoom. Hot off his... Read more 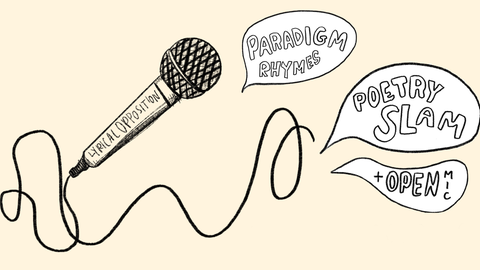 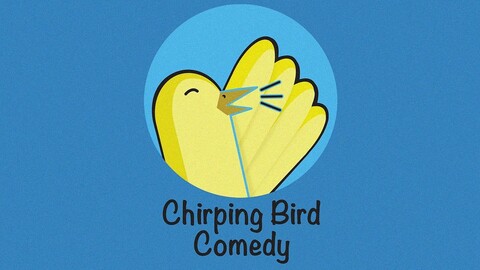 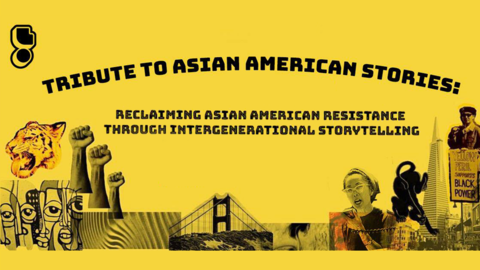 Join us for a storytelling showcase, where we will have different Asian american folx tell their stories, and several featured Asian American artists perform. In preparation for this showcase, Lyrical... Read more

"Broadway & Beyond" is a celebration of Marin and Jason’s life together through music and theatre, with songs they introduced in original Broadway cast productions, songs they also sang in Broadway ... Read more 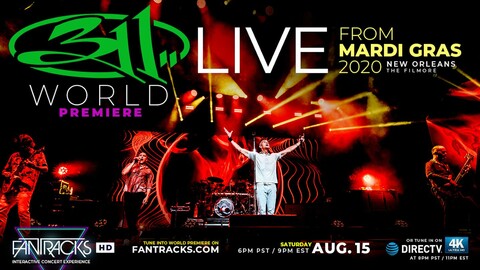 2020 marks the 30th anniversary of 311, one of modern rock music’s most beloved bands and one of alt-radio’s most successful acts. Three decades after forming in Omaha, NE, the band is still toget... Read more

Legs, arms, tummy, booty -- no matter which part of the body you're looking to whip into shape, Reality Fit Club's got a fun routine in store for you. With their series of high-energy online workouts,... Read more

More Entertainment Discounts in and around Richmond: