You are here: Home / FOOD & DRINK / Winter Weekends at Carter Mountain Orchard
← Review: Play is Fundamental at Children’s Museum of Richmond
Nature walks and scenic hiking trails for all levels in the Richmond area →

For the first time ever, Carter Mountain Orchard will be open throughout the winter, Fridays through Sundays. You can now enjoy the crisp air, fresh cider donuts, and their spectacular mountain views all year long. They’ll close if the weather forecast looks iffy. Just about an hour from Richmond, the route itself provides a scenic drive and is in proximity to Charlottesville as well as Thomas Jefferson’s Monticello.

Take in the views (and a cider donut or two) as well as cider, apples, apple pie, peach preserves and apple butter this weekend. They’re open 11 AM – 5 PM Friday through Sunday. 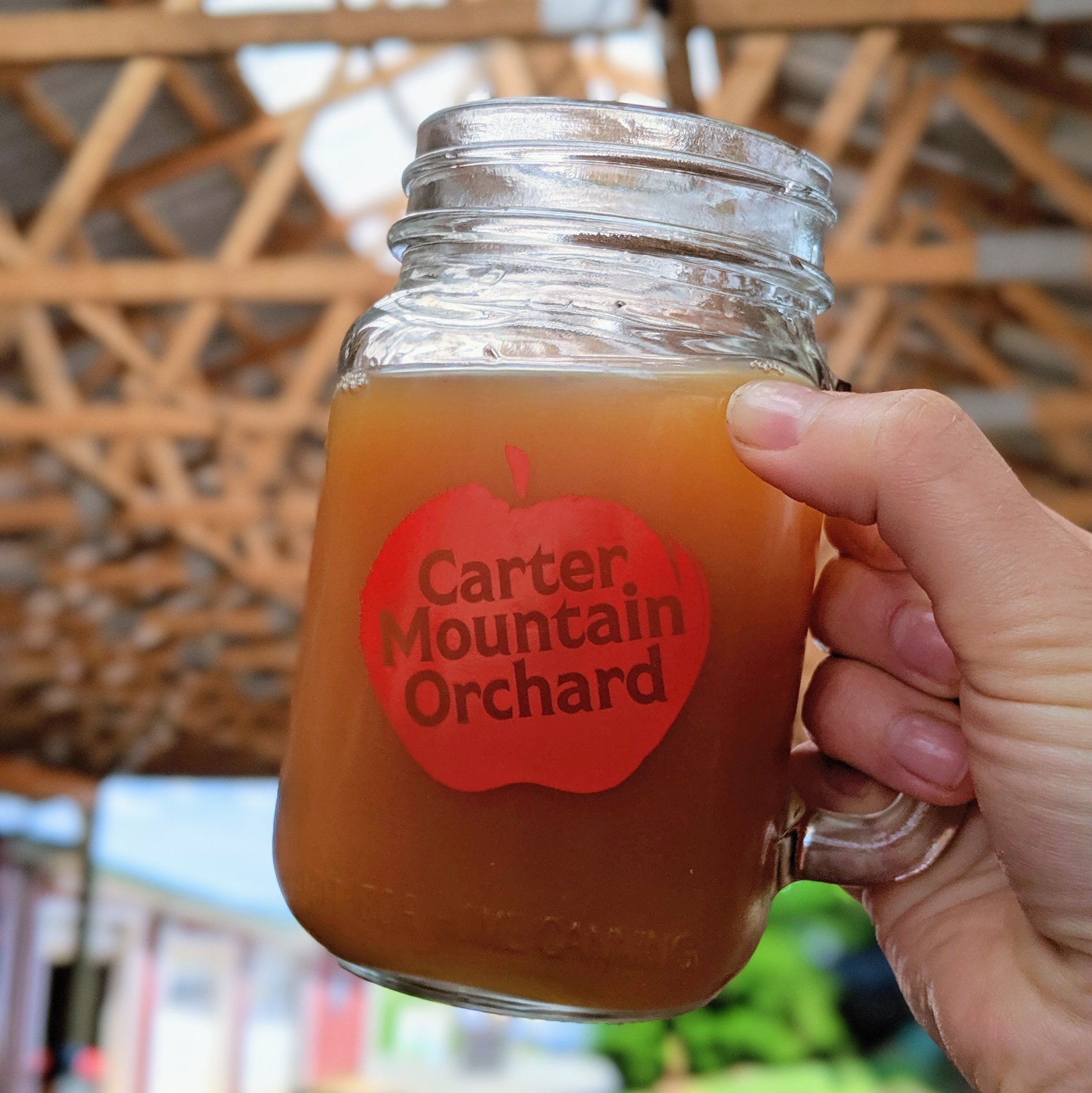 Carter Mountain is the go-to place closest to Richmond for apple picking. During apple picking season it’s a festival every day on the mountain and it’s just a short drive up I-64 towards Charlottesville.

During the autumn-time Apple Harvest Celebration there are plenty of activities every weekend including: