You are here: Home / FOOD & DRINK / The Tastes of Ramadan on the Cheap
← Williamsburg Day Trip: Have Fun, Off the Beaten Path, While Saving Cash
Richmond Restaurant Week: Coming Right Up! →

This year the Muslim holy month of Ramadan begins on Tuesday, April 13. 2021. It is a time of fasting, worship, and renewal of family ties. Fasting lasts the entire month and Muslims do not eat during daylight hours. Feasting before sun up and after sunset, known as Iftar, begins with a dried date and many other traditional foods. Fasting is done to show devotion to god. On the last day of Ramadan, the holiday ends with the sighting of the moon. 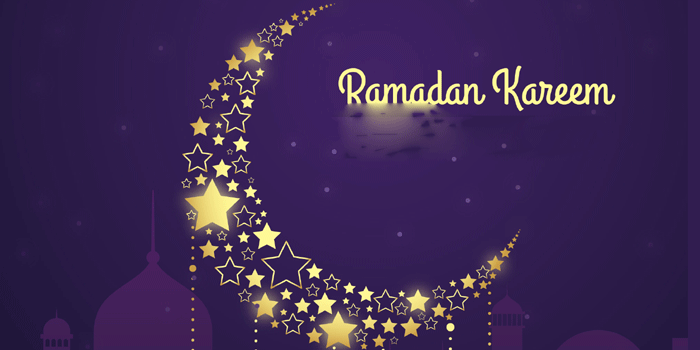 With a growing Muslim population in the Richmond area, there are numerous ways to partake in the culinary traditions to learn more about the holiday’s customs. The proper greeting is “Ramadan Kareem!”

Lebanese Bakery can give you an accessible taste of the Middle East culinary flavors right here in Richmond.

One way to learn about Ramadan culinary customs is by making the food of the whole Islamic world, which happens to be the name of a recent cookbook.

If you need an introduction to those dishes, read up on how Anthony Bourdain showed a lot of love for the Arab world’s culinary traditions.

While Muslims reside worldwide, Anthony Bourdain’s visit to Jerusalem to learn about food produced by people there gives a specific taste of those regional flavors. Jerusalem’s old city is divided into four independently functioning quarters: Muslim, Jewish, Christian and Armenian. Here’s a view: