Israel, the environment, water issues, French culture, the African diaspora, Native cultures and Edgar Allen Poe’s values are the many topics of film festivals in Richmond. 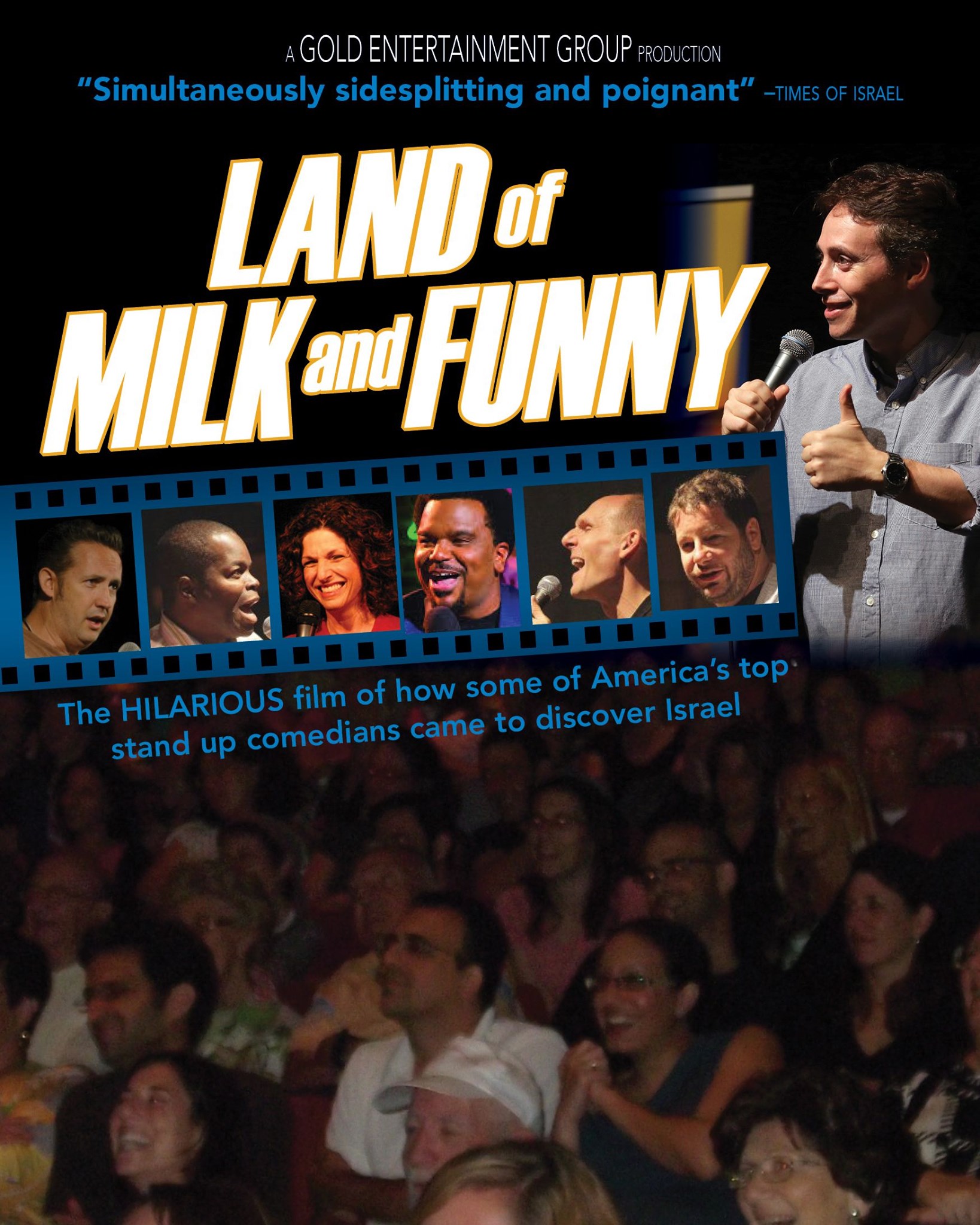 As part of the Weinstein JCC 11th Annual (Virtual) Israeli Film Festival, the comedy documentary “Land of Milk and Funny” will be available for streaming beginning THIS Wednesday, January 27. View the trailer and purchase tickets to the film screening, and the virtual interview with comedian Avi Liberman on January 30, at weinsteinjcc.org/events. Described by The Times of Israel as “both sidesplitting and moving,” this hilarious and revealing film details stand-up comedian Avi Liberman’s ongoing quest to bring top-tier American comedy to Israeli audiences. The tours he’s put together have featured 30 comedians, at 100 performances, selling 20,000 tickets, and generating a quarter of a million dollars – much of it for the Comedy for Koby charity. benefiting the Koby Mandell Foundation, which runs therapeutic healing programs for the families of terror victims, in honor of teenage victim Koby Mandell, who was murdered in 2001. 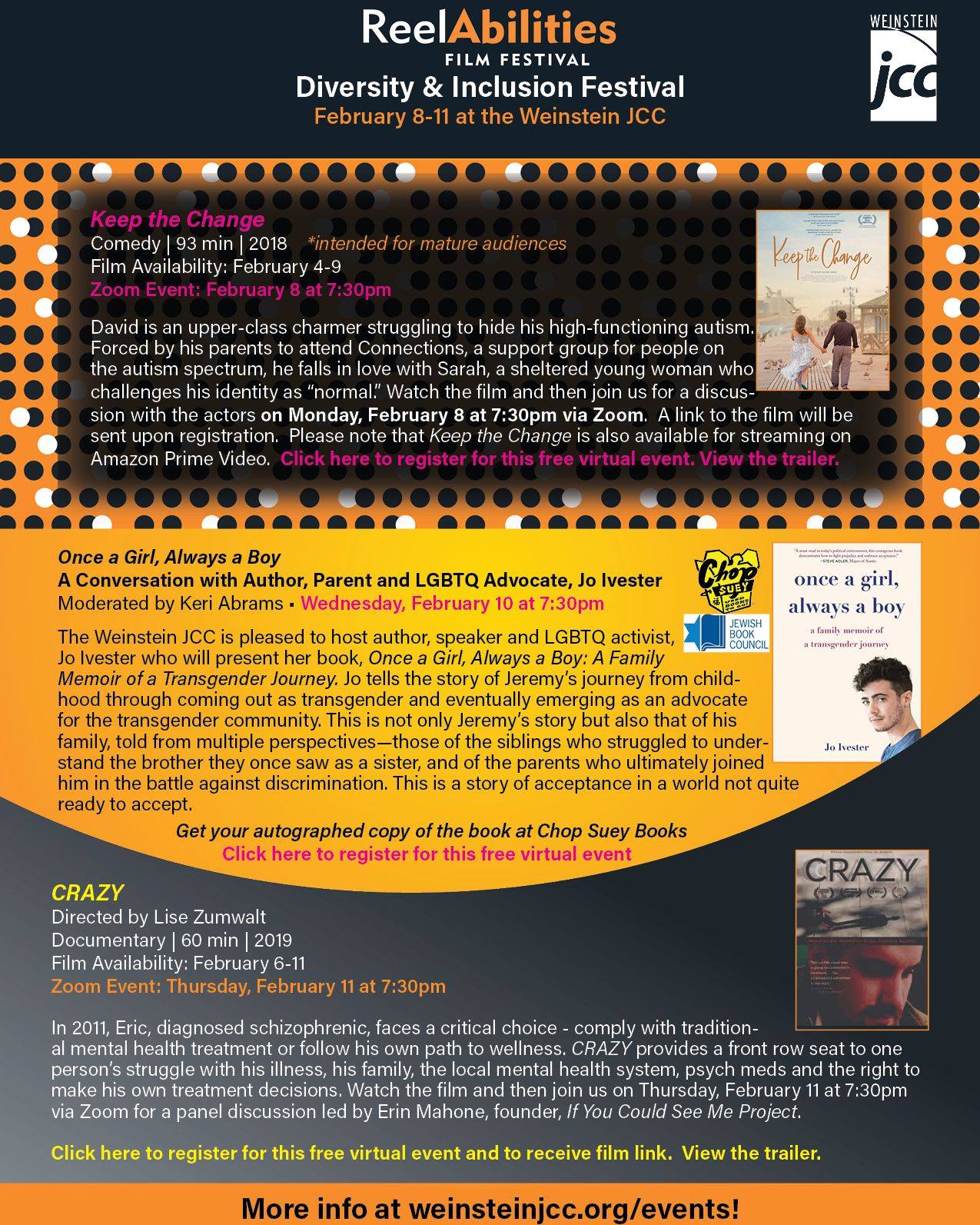 the Weinstein JCC’s ReelAbilities Diversity & Inclusion Festival kicks off in February, and you won’t want to miss our riveting and inspirational line-up! Visit weinsteinjcc.org/events for more details, the festival schedule, and to purchase tickets!

Throughout the year, these cinematic works light up the big screen around Richmond and through online services, to bring narrative and artistic tales.  Many of these events seek volunteers to help with tasks from ushering to picking up filmmakers from the airport. For more information about film festivals and other events in central Virginia, check the Virginia Film Office website.