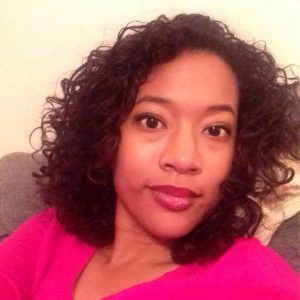 Francesca Lyn teaches comics and gender studies to university studets by day, but on selected nights she performs at open mics stand-up comedy nights around Richmond.

“I focus on observational humor and talk about my life,” says Lyn. “I talk about what’s going on. I’m not overtly political.

“I really think doing stand-up at Open Mics is the best way to practice comedy and the only way to know if jokes are working,” says Lyn.

Lyn sees more women doing stand-up here in Richmond, which she describes as an exciting Do It Yourself kind of scene. “Richmond is a cool comedy scene because everyone is different and unique. It’s a supportive community.”

Lyn got her start taking Improvisation Comedy Classes at the Coalition Theater. There are numerous comedy showcases around Richmond to offer laughs in a variety of locations. 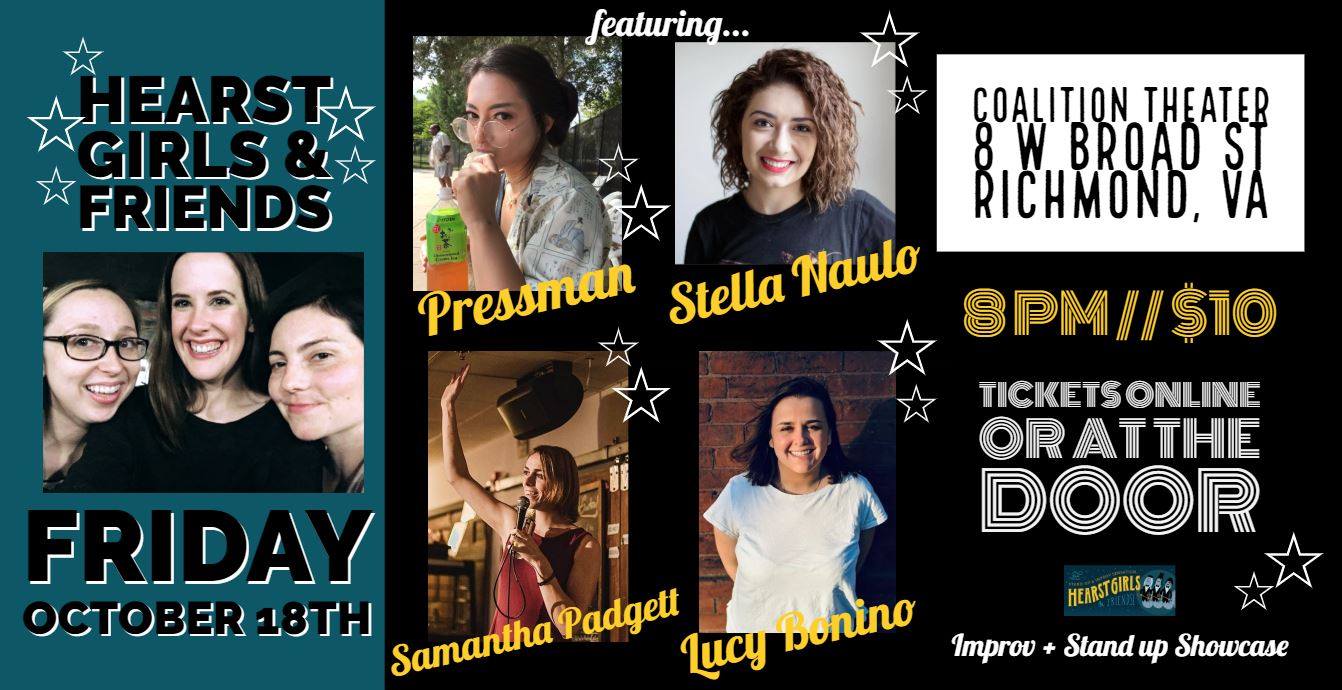 Lyn has also performed her comedy at Burlesque shows, which she likes because it goes back to comedy’s roots: “They do a good job. It’s like a variety show.”

She aspires to perform at a comedy festival and at venues out of town like in Hopewell.

I’m trying to do different things,” says Lyn. “I like to do my materials but I work pretty clean. I love listening to my friends who do stuff that’s dirty. Richmond has people doing things that are super out there. Performance is a lot like teaching. It’s about challenging people. I like getting people to talk about stuff. The goal is laughter. That’s what’s important and laughter often comes from recognition.”

You can laugh with Francesca Lyn at many stand-up and open mic comedy shows around town.

Catch more comedy at these venues:

Do sign up for deals through Goldstar to learn about discounted events and shows in Richmond.