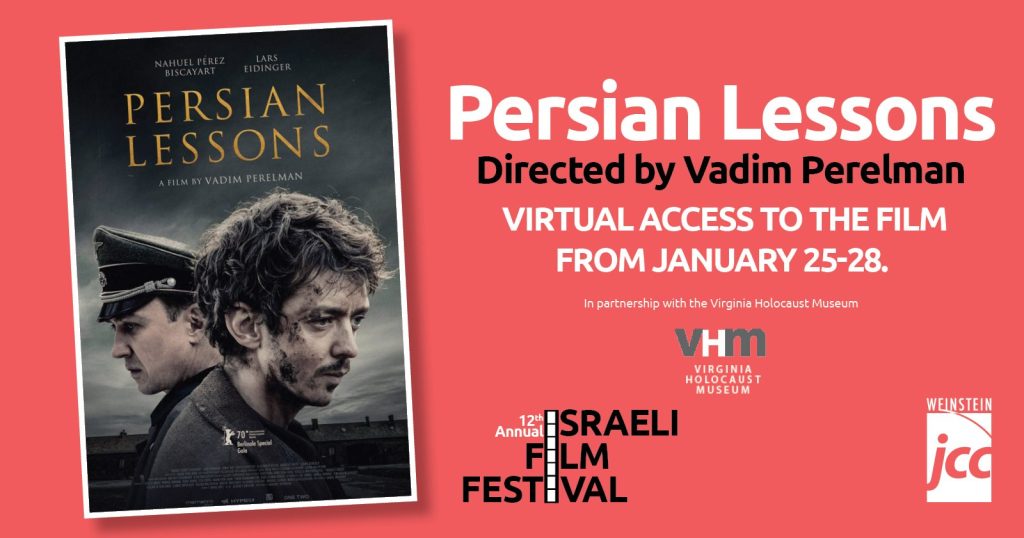 Settle down at home with your favorite snacks for virtual showings of award-winning Israeli films playing January 20th-January 30th. Film descriptions and tickets are available online.

The Weinstein Jewish Community Center is located at, 5403 Monument Avenue, Richmond, VA 23226, tel. (804) 285-6500. The Weinstein JCC offers a broad array of services for all ages and faiths, including after school care, youth leagues, fitness, aquatics and athletic facilities, activities for seniors and one of Richmond’s most respected preschools.

Sign up for deals through Goldstar to learn about discounted events and shows in Richmond and beyond. See more film festivals in Richmond.

Is your arts organization planning an event? Email Richmond On the Cheap at news@rvaonthecheap.com to let our readers know.